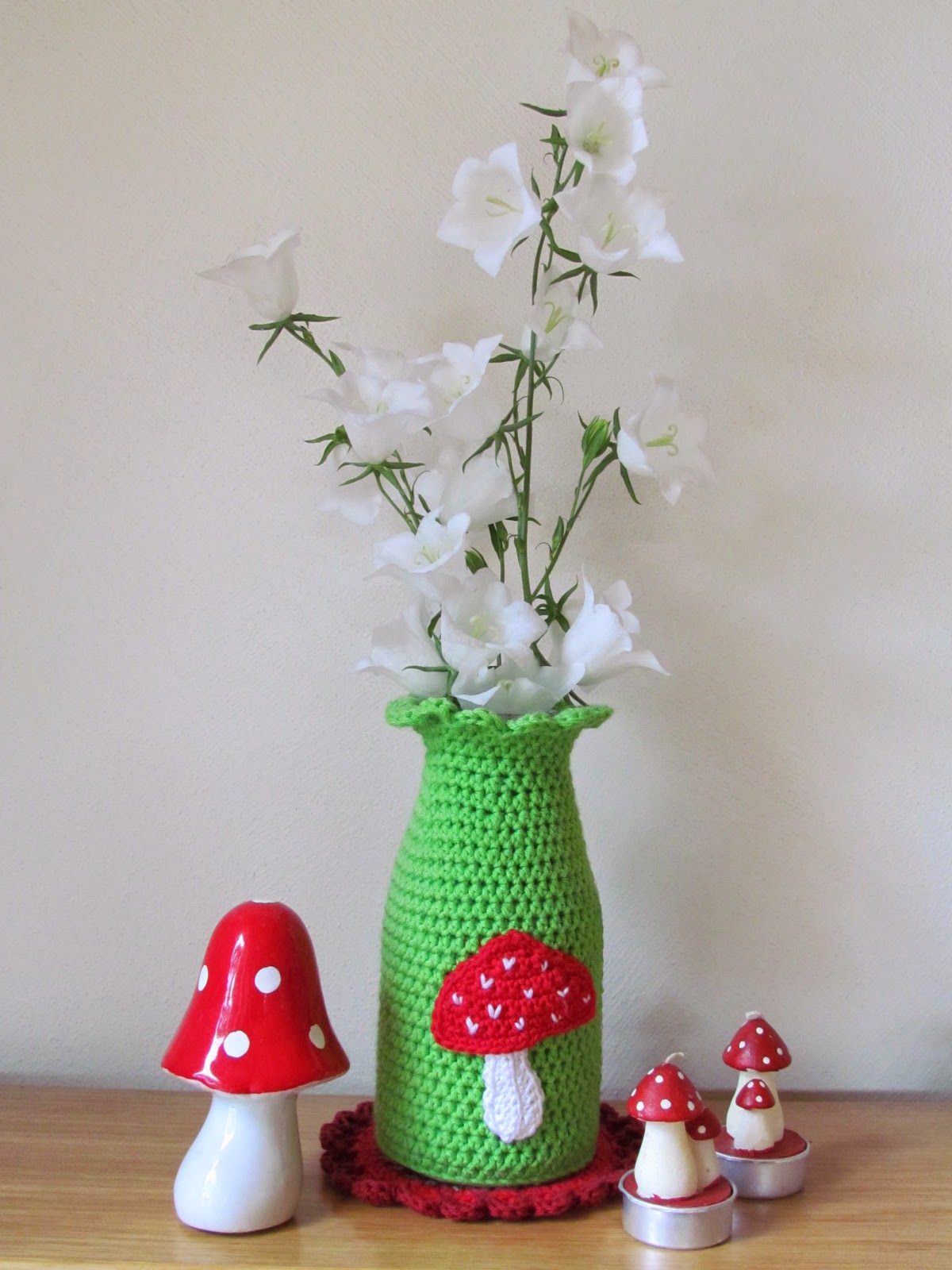 Under a toadstool crept a wee Elf,
Out of the rain to shelter himself.

Under the toadstool, sound asleep,
Sat a big Dormouse all in a heap.

Trembled the wee Elf, frightened and yet
Fearing to fly away lest he get wet.

To the next shelter—maybe a mile!
Sudden the wee Elf smiled a wee smile.

Tugged till the toadstool toppled in two.
Holding it over him, gaily he flew.

Soon he was safe home, dry as could be.
Soon woke the Dormouse—"Good gracious me!

"Where is my toadstool?" loud he lamented.
—And that's how umbrellas first were invented.

I should carry a toadstool with me everytime I leave the house. The weather here in the Northern part of Germany is very changeable at the moment. Not really summer, hopefully it' ll get better soon.

Have a nice evening!
Viola

Thank you for dropping by and leaving a comment. I love receiving your comments and I am totally happy when I see a new one has been added. I read every single one and try to send a reply whenever there is time.

Viola
near Hamburg, Schleswig-Holstein, Germany
Hello! Thanks for visiting my little blogspace. My name is Viola, I'm in my forties and a happily married mother of two gorgeous children. We live in the Northern part of Germany in a village near Hamburg. I love pottering round the house and garden, reading a good book or playing the piano. But what I'm really passionate about is chrochet.I like nothing better than using hook and yarn to create something cuddly, colourful and completely unique. I always have more projects on my hook than time to finish them. I'm not a native English speaker, so please excuse one or two mistakes. If you like, just take a cup of tea or coffee and stay for a while, Viola